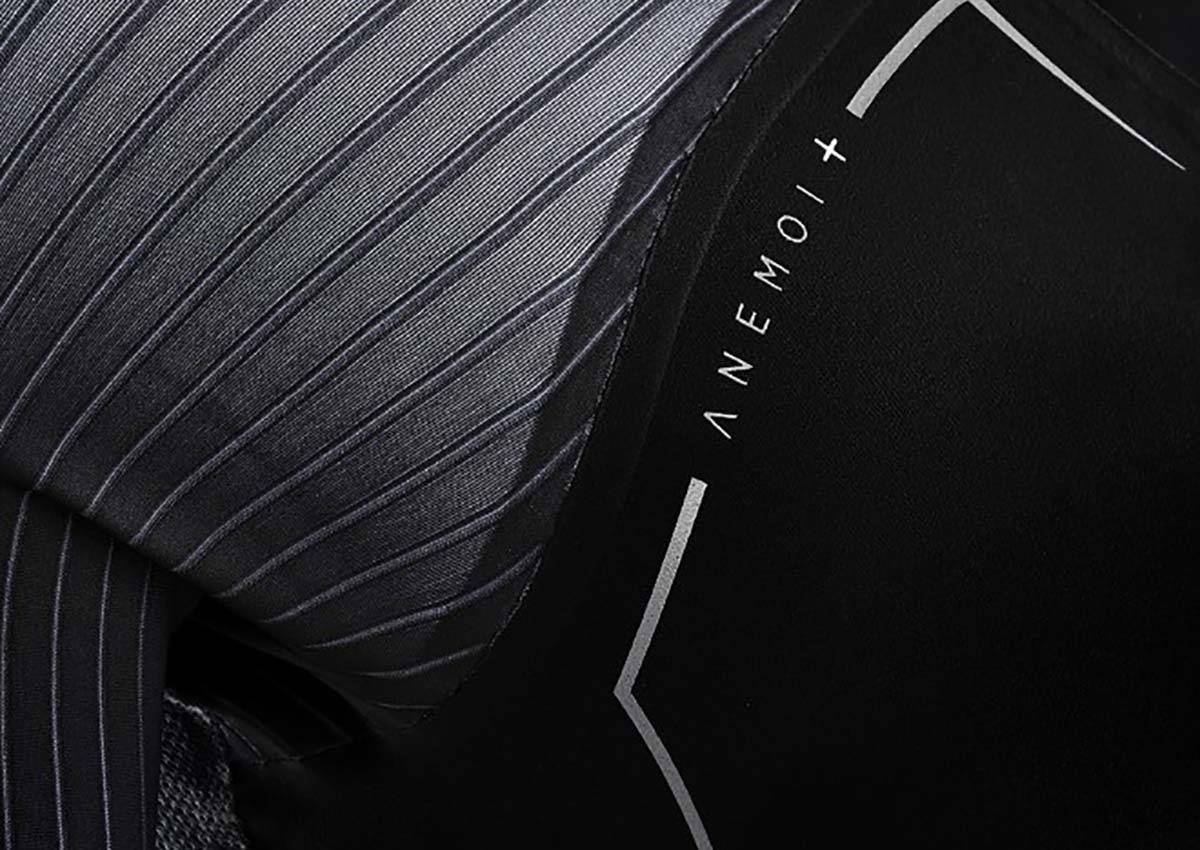 HUUB have collaborated with textile innovator Devan Chemicals to bring even more performance-enhancing technology to their triathlon and cycling racewear. The two companies have been working on a long-term project around ‘Moov&Cool’ which has resulted in improvements to athlete performance. The cool comfort coating has a positive impact on core body temperature as well as on heart rate, which could lead to a significant improvement in race-day performance and faster finish times.

Moov&Cool is HUUB’s exclusive formulation for triathlon that will be applied to the brand’s top-end racewear, starting with Anemoi+ to be launched following the iconic Ironman World Champs in Kona. David McNamee, the most successful British male Kona athlete, has been involved in the testing process of the original Anemoi Tri Suit from its conception. He will be racing the Ironman World Champs wearing the new Anemoi+ which not only offers improved aero benefits – it will also benefit his performance and comfort on race day thanks to the Moov&Cool coating.

Like all HUUB products and their exclusive technologies, Moov&Cool has been rigorously tested and proven to deliver both performance and speed enhancing results. The cooling effect of this multisport formulation helps to evaporate sweat during exercise in a balanced way and cool you down. When sweat is evaporated, heat will be drawn from the body to cool you down, which will help to prevent you from overheating and slowing down. The Moov&Cool technology contains a continuous heat absorption capacity that can assist in the heat withdrawal process. This heat absorption capacity also continues to work in wet environments, so it is ideal for triathlon and cycling.

Dr Faulkner, Head of Sports Engineering at Nottingham Trent University, concluded, “Competing in triathlons in hot and humid conditions is often challenging due to the additional environmental stress placed on the athlete. When you compete in a triathlon, you produce heat as a result of the increase in metabolic rate required to meet the elevated energy demand due to swimming, cycling, and running. This heat needs to be removed from the body, as if too much heat builds up inside your body, it can have a dramatic effect on your performance. At the very least it will cause you to feel uncomfortable and to slow down, or worse; think of Jonny Brownlee, who collapsed from dehydration at the end of the World Triathlon Series race in Cozumel in 2016. In races that are frequently very hot, such as Ironman Hawaii and races in Asia, optimising your heat tolerance is critical to performance. Most people will know about the impact of acclimatising to the heat before race day. Still, one often overlooked component is an athlete’s clothing and the technology within that fabric that can help to keep you cool.”

This website uses cookies to improve your experience while you navigate through the website. Out of these cookies, the cookies that are categorized as necessary are stored on your browser as they are essential for the working of basic functionalities of the website. We also use third-party cookies that help us analyze and understand how you use this website. These cookies will be stored in your browser only with your consent. You also have the option to opt-out of these cookies. But opting out of some of these cookies may have an effect on your browsing experience.
Necessary Always Enabled
Necessary cookies are absolutely essential for the website to function properly. This category only includes cookies that ensures basic functionalities and security features of the website. These cookies do not store any personal information.
Non-necessary
Any cookies that may not be particularly necessary for the website to function and is used specifically to collect user personal data via analytics, ads, other embedded contents are termed as non-necessary cookies. It is mandatory to procure user consent prior to running these cookies on your website.
SAVE & ACCEPT